Cuckoo clocks are one of the most complex clocks to repair. Many people don’t realize that cuckoo clocks need to be oiled every 2-3 years and require thorough cleaning every 7-10 years. Failing to do so can cause dirt and oil to wear many of the movements out, requiring the cuckoo clock to be repaired or even rebuilt. 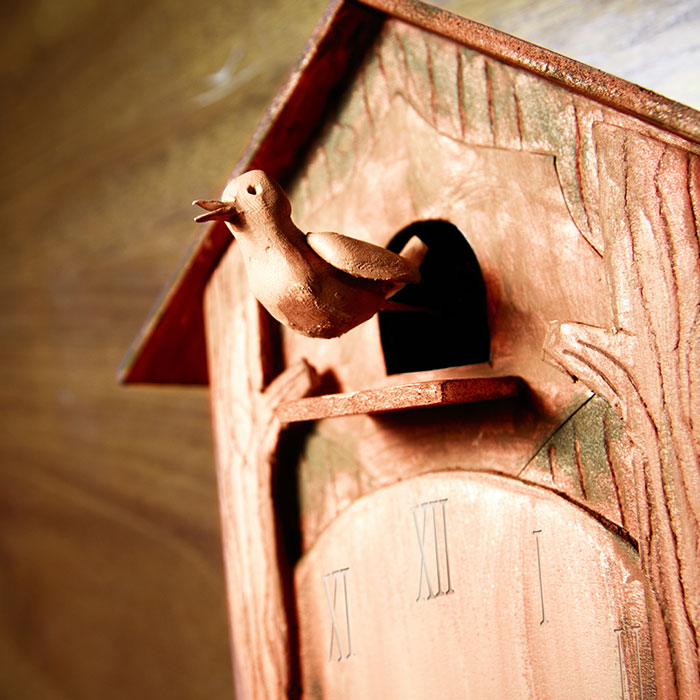 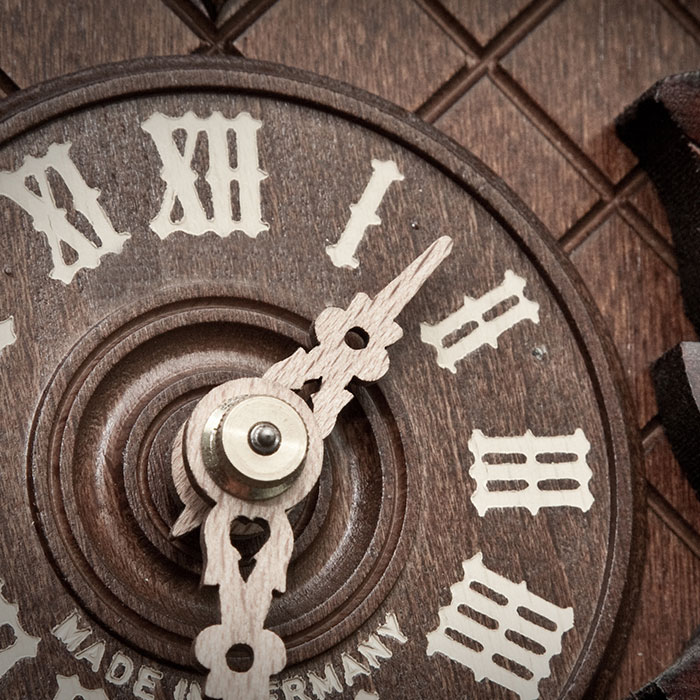 The cuckoo clock. Everyone has their own mental image of this iconic clock, from having relatives who owned one in real life, to associating them with a certain movie or TV scene, to say that the cuckoo clock is iconic and unique would be an understatement.

It’s not surprising that the clock has made it into stories for so long, however, considering the fact that this clock dates all the way back to the 1600’s!

Adding to the cuckoo clock’s intrigue, this specific type of clock has relatively unknown origins. The invention of the cuckoo clock was incorrectly accredited to Franz Anton Ketterer for a long time. While his inventing the clock around 1730 has not been definitively disproved, many scholars have indicated that cuckoo clock-like objects, which may have been more primitive yet functional predecessors, were sprouting up as much as 100 years earlier.

Most likely, the cuckoo clock as we know it today was a German invention from the late 17th century.

Cuckoo clocks are incredibly complex affairs, with an astounding number of moving parts for the time of its inception. To this day, cuckoo clocks remain one of the most mechanically complex of clock repair projects you’re likely to come across.

In its original forms, the sound of the clock was made by a bellows system, which would push air through two wooden whistles designed to make the same sound as a cuckoo bird (obviously!).

Each layer of complexity for a cuckoo clock would require an additional weighted system. For example, clocks would need one weight to drive the gears that kept the device’s time, while another one would be required to control the well-known bird-like model characteristic of many depictions of these clocks.

For clocks that played music or something similar, an additional weighting system would have been required.

As time went on, these clocks were made out of sturdier materials that helped them break down less often and therefore require less maintenance. Brass and other metals replaced many of the originally wooden parts in cuckoo clocks, for example.

Over the years, a staggering array of cuckoo clocks have been produced, and their iterations have seen general stylistic changes over the years. Today, most cuckoo clocks on the market have eschewed the larger, deeper design of the old days in favor of a flat, modern appearance.

Plus, in a move that may seem blasphemy to some, many sounds, now produced by way of digital recording, have made their way into the cuckoo clock lineup. The traditional two note cuckoo’s call has been replaced by tweets and standalone musical recordings alike.

With new technology has also come stability, meaning that modern cuckoo clocks require repairs and maintenance much less often than their older counterparts.

Even so, cuckoo clocks of all ages may need a helping hand from time to time – and that’s where we come in. Got any general questions about the past, present, or future of this unique clock line? We can answer those too, of course!