Gary W. McGinnis, the owner of The Clock Doctor, started learning clock repair services while going to college at Sacramento State College. He completed his clock repair apprenticeship in two years, and then became the manager at the shop where he trained.

In 1988 Gary started The Clock Doctor. His first location was in the basement of his landlady’s home.

In 1990 he moved to a location at the corner of 24th and J Street in Sacramento.

He outgrew the 500 square foot building and in 1992 moved to the current Sacramento location at 5741 Auburn Boulevard. 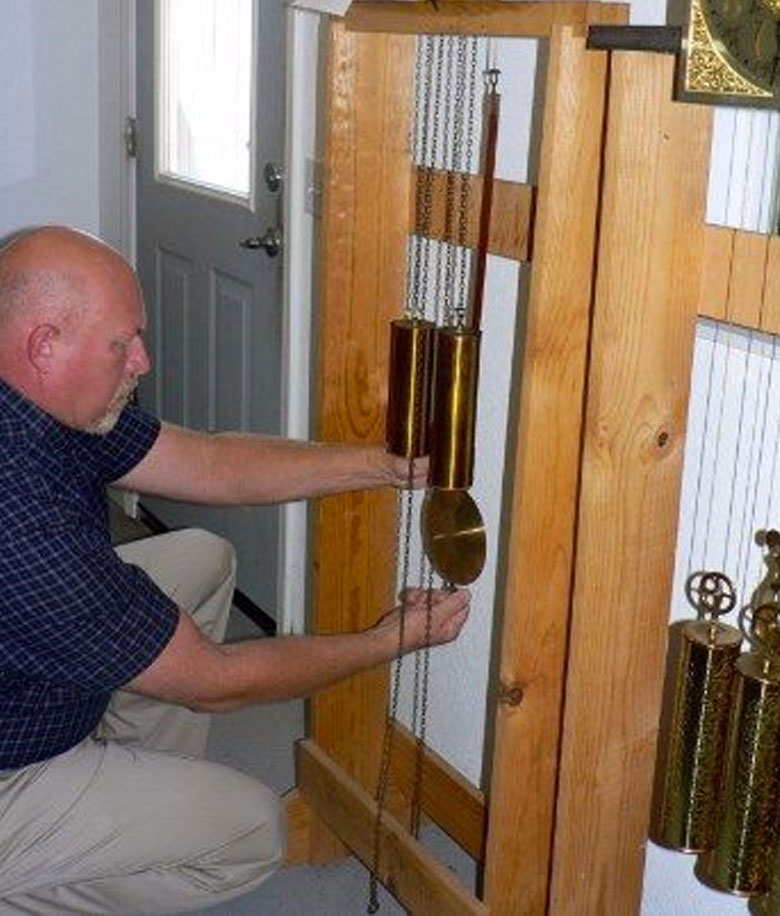 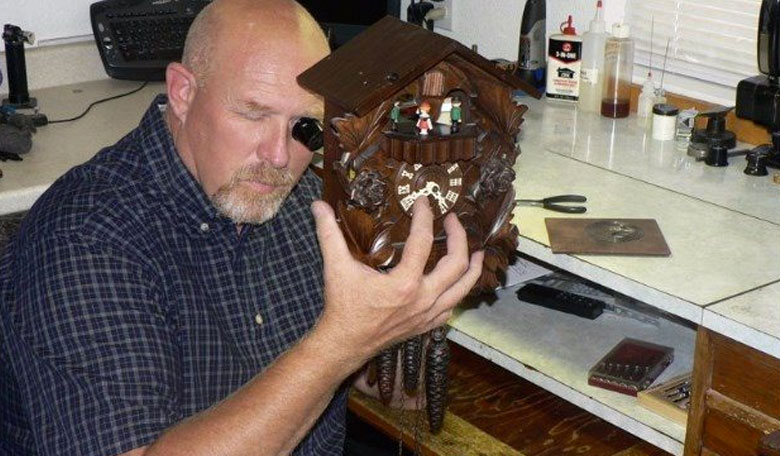 We pride ourselves on offering exquisite, professional service that isn’t over until your clock is running and making more cherished memories.

Gary and his fledgling business became known as the go-to experts for clock maintenance and repair, and it was around this time that things began to really take off. What had once started as a short apprenticeship had now, without doubt, turned into a full fledged career for Gary.

Within another two years, The Clock Doctor could no longer confine its business to the 500 square foot office on 24th and J Street, and made the move to its current location at 5741 Auburn Boulevard, where it has stood since 1992!

In 1997, Gary moved to Turlock, CA, which meant the opening of another branch there as well.

To this day, Gary and his company have serviced thousands upon thousands of customers, helping restore clocks of all types and ensuring the keeping of time as a number one priority.

Today, we repair grandfather, wall, mantel, anniversary clocks and more – we pride ourselves on offering exquisite, professional service that isn’t over until your clock is running and making more cherished memories.

Our passion and curiousity for clocks became our expertise and a thriving clock repair business.

We have offices in Sacramento and Turlock, California. We also make weekly trips to the Bay Area for clock repair service needs.

We are proud to have helped so many customers restore and repair their clocks quickly and affordably.

We are confident you will be more than satisified with our work and guarantee our clock repair services with a written warranty.

See what our customers are saying

Swipe to see other testimonials