Anniversary clocks gained popularity as wedding gifts. They are unique in that they run 400 days a year and only need to be wound once a year, which couples tend to do on their anniversary as a celebratory tradition. At The Clock Doctor, we understand the sentimental value anniversary clocks hold. We provide friendly service, affordable prices and local shop options in the Sacramento and Turlock, California areas. Since anniversary clocks are smaller clocks, they can also be easily shipped to us for clock repair if you are not in the area. If your anniversary clock needs to be repaired, serviced or to have parts replaced, contact us today so we can take care of that for you to have your anniversary clock up and running again quickly. 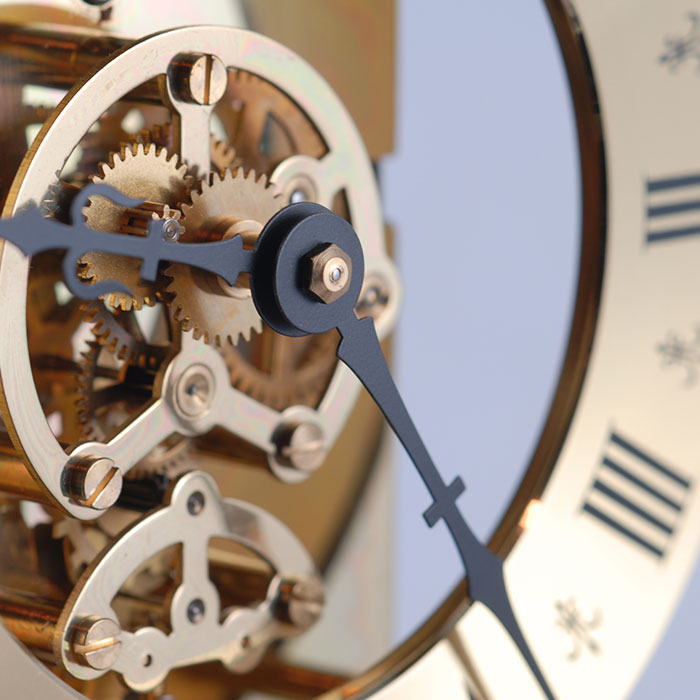 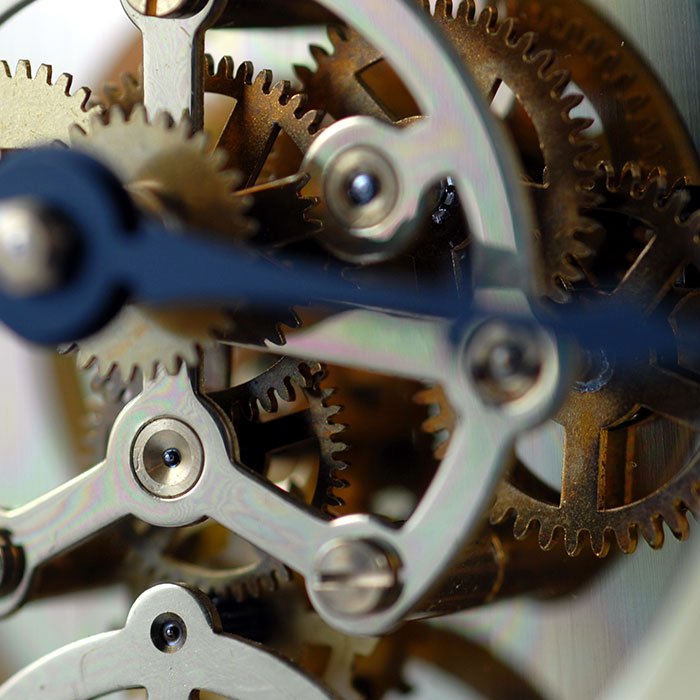 When most people think of clocks, they probably have a relatively modern image in mind. If not, they might be imagining a variety of clocks, but making the assumption that the inner workings of various kinds of clocks are more or less the same. If you don’t fall under either category, then perhaps you’re already a bit too advanced in your clock knowledge or this article!

Properly known as a torsion clock, or as a torsion pendulum clock, 400 day / anniversary clocks are a unique 19th century clock construction that introduced a new modification of timekeeping pendulums to the timepiece world.

Whereas traditional clocks up until the time of the invention of the torsion clock had depended on basic pendulum mechanisms, moderated by anchor escapements. With the torsion clock, invented in 1841 by Aaron Crane, a timepiece was born that could keep time while consuming much, much less energy than its standard pendulum counterparts (like the grandfather clock, for example).

Because of their low energy consumption, torsion clocks could often run for hundreds of days at a time without needing to be rewound. For versions which could last a year or just beyond it without being wound, the name ‘400 day’ or ‘anniversary’ clock seemed fitting. Some versions could last even longer, running for up to 1,000 days on a single wind!

That said, torsion clocks are not without their own problems. The clocks operate upon a weighted disk with several balls attached via spokes. These elements are all suspended by a suspension spring. Due to this thing spring/wire element, the 400 day clock can have trouble keeping time when there are fluctuations in temperature; changes in temperature can alter the elasticity of the spring, causing the rate of the clock to change and lose time. Furthermore, because these clocks can keep running on one spring for so long, small deviations in speed can become large time losses or gains over time. Owners who wish to keep their clocks accurate should wind them once per month or more in order to ensure that they stay on pace.

While Crane may be credited with the invention of the torsion clock, its driving mechanism (the torsion pendulum) was actually invented nearly 50 years earlier, in 1793, by Robert Leslie.

Interestingly enough, a German author by the name of Anton Harder is thought to have simultaneously and independently invented the torsion clock sometime in the last two decades of the 18th century. Harder’s invention, like most other early torsion clocks, was highly inaccurate over time, which didn’t seem to actually stop the pieces from going into mass production in Europe at the time.

It wasn’t until 1951, around 150 years later, that Charles Terwilliger invented a version of the torsion spring that could self-compensate for temperature, helping these clocks finally achieve the accuracy they had been lacking.